When the universe is in danger, Bruce Banner becomes the gamma-powered hero Hulk. 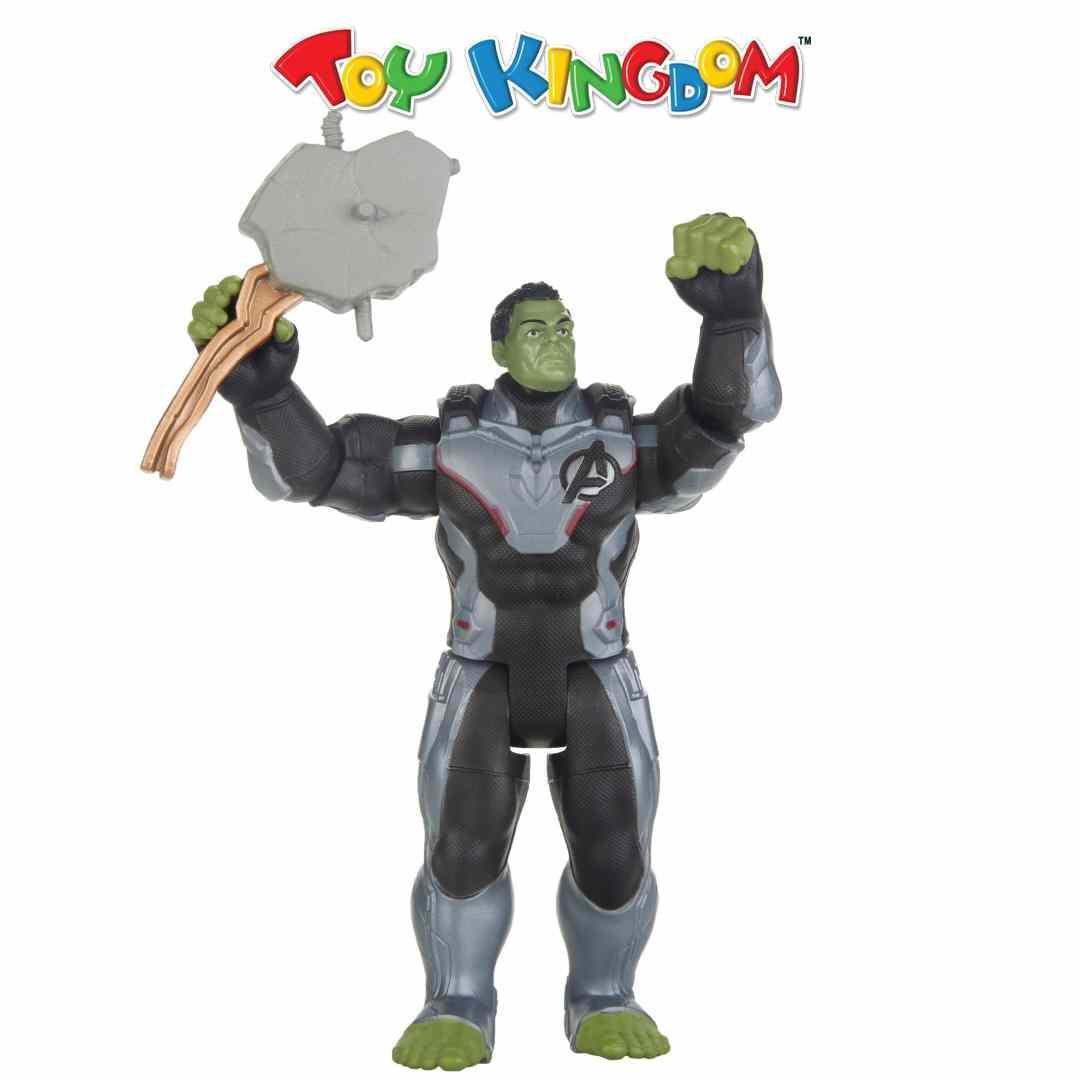