Inspired from the 2017 American superhero film - Thor Ragnarok. When Thor was imprisoned on the Planet Sakaar, he forced to fight in a gladiator contest against the Hulk. There he met Skurge and Marvel's Hela. Bring "The Contest of Champions" in your home with Marvel Legends Series Thor: Ragnarok 6-Inch-Scale Movie-Inspired Skurge And Marvel’s Hela Collectible Action Figures. Featured premium articulation and designs to recreate your favorite action scenes from the movie! 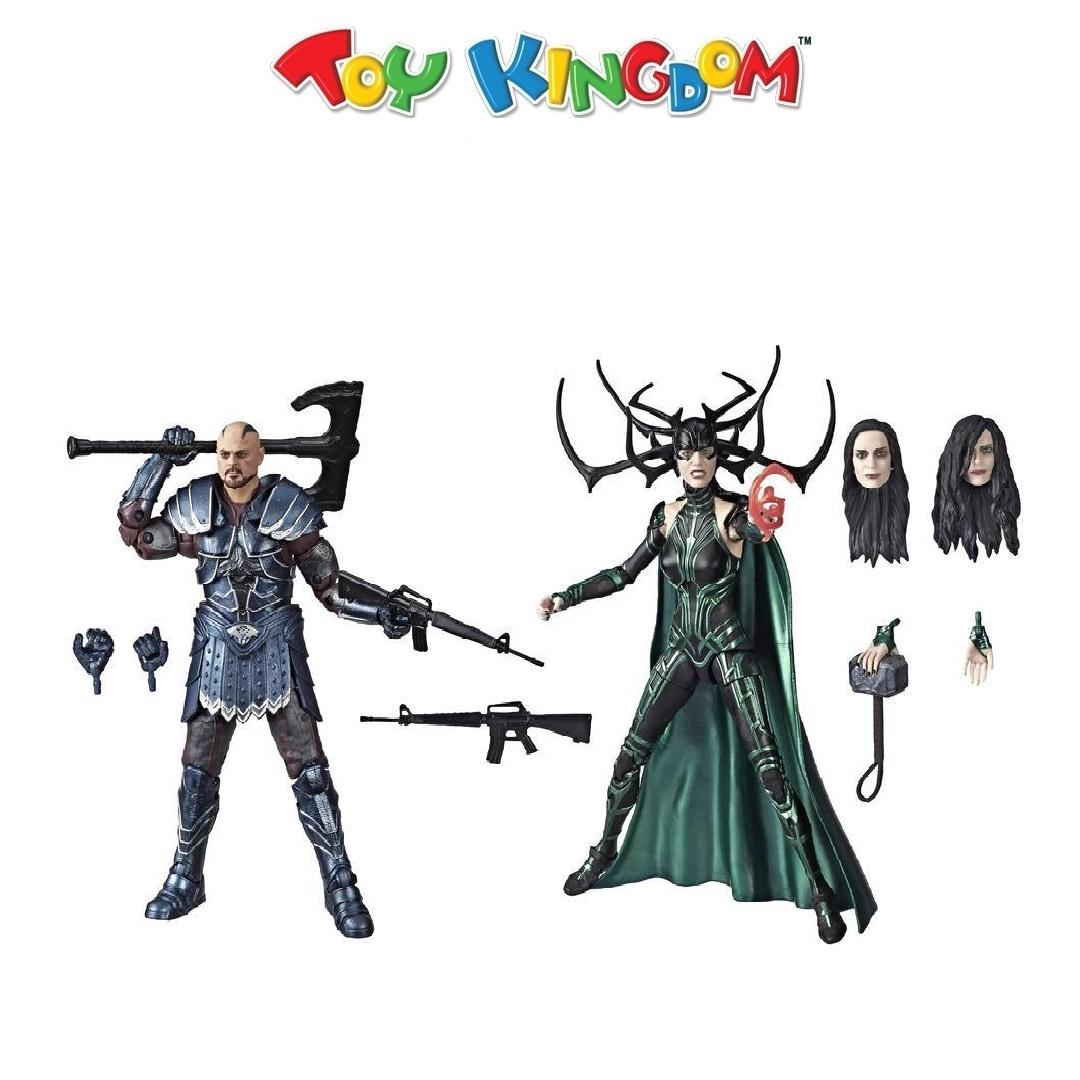