P1,599.75
Recommended for ages 4 years and up Material: Plastic Includes figure, 3 accessories and 2 projectiles. Figure scale: 12inches Imagine the heroic king of Wakanda with this 12-inch-scale Black Panther figure, inspired by the classic character design from the Marvel comics. Fans can imagine the heroic Avenger battling evil in...
Add to wishlist
View Wishlist 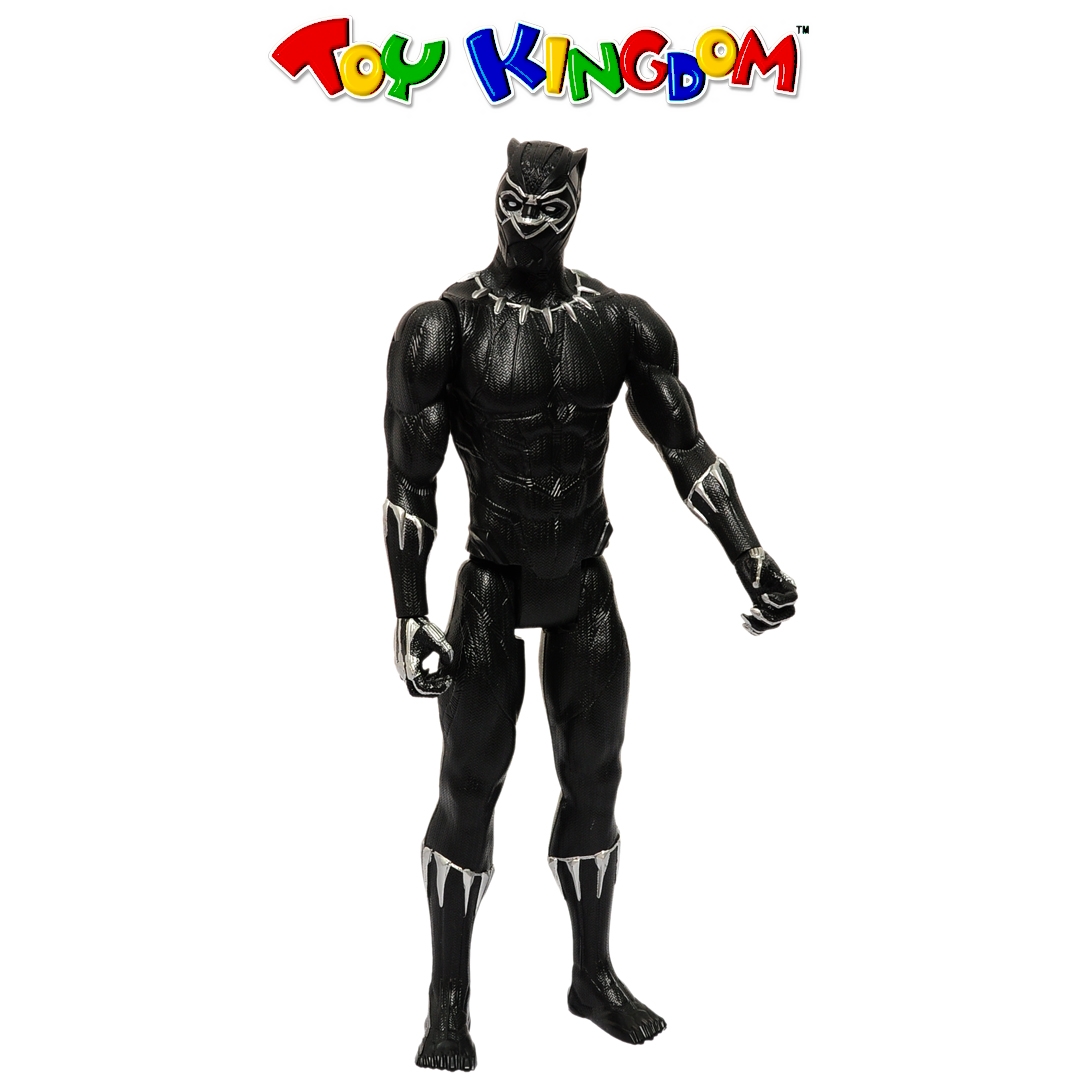