P1,259.78
Recommended for ages 4 years and up Material: Plastic Includes figure, 3 accessories and projectile. Figure scale: 12inches Cool characters and awesome launcher accessories – it’s what the Blast Gear System is all about! Imagine the daring Steve Rogers suiting up as a courageous hero with this 12-inch-scale figure, inspired...
Add to wishlist
View Wishlist 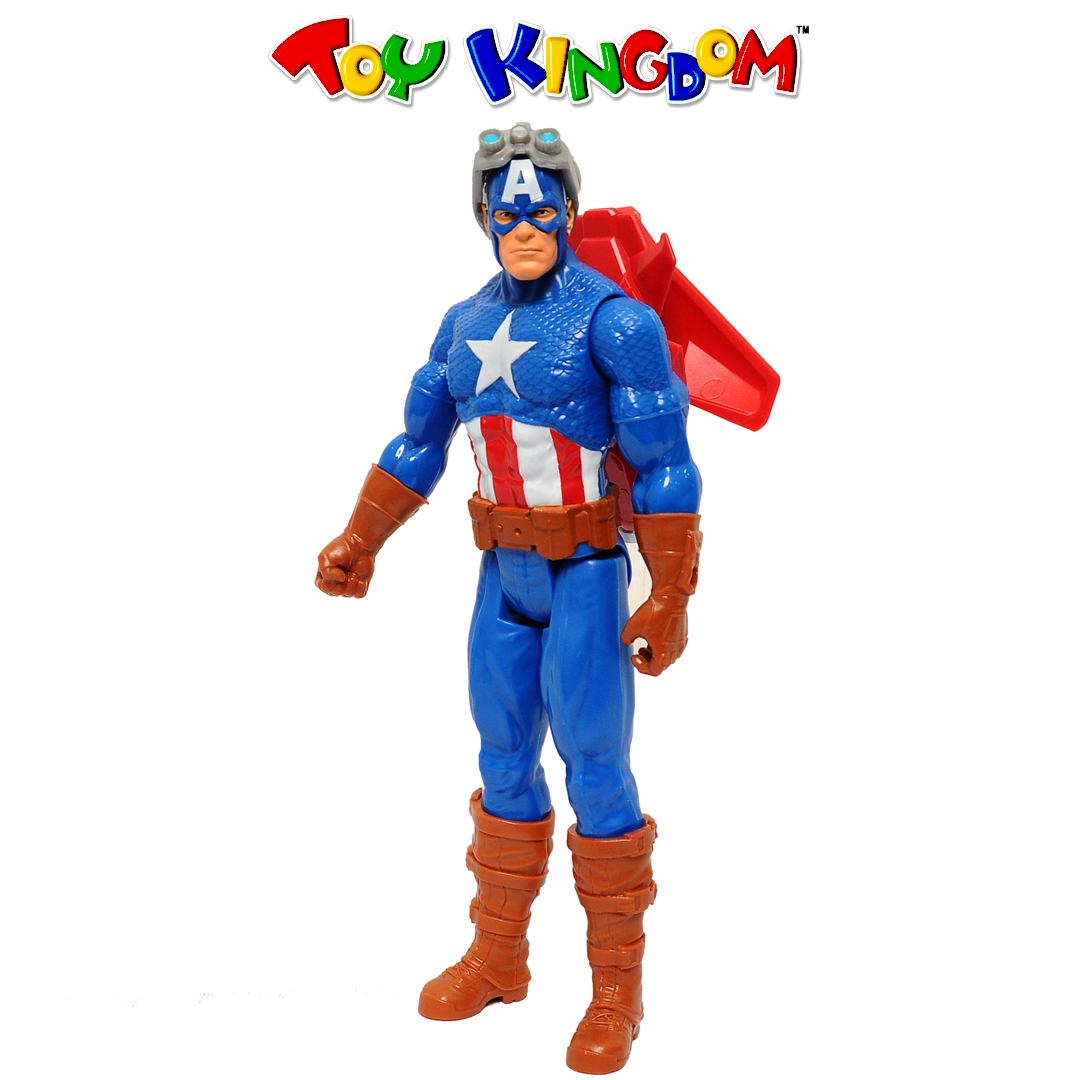